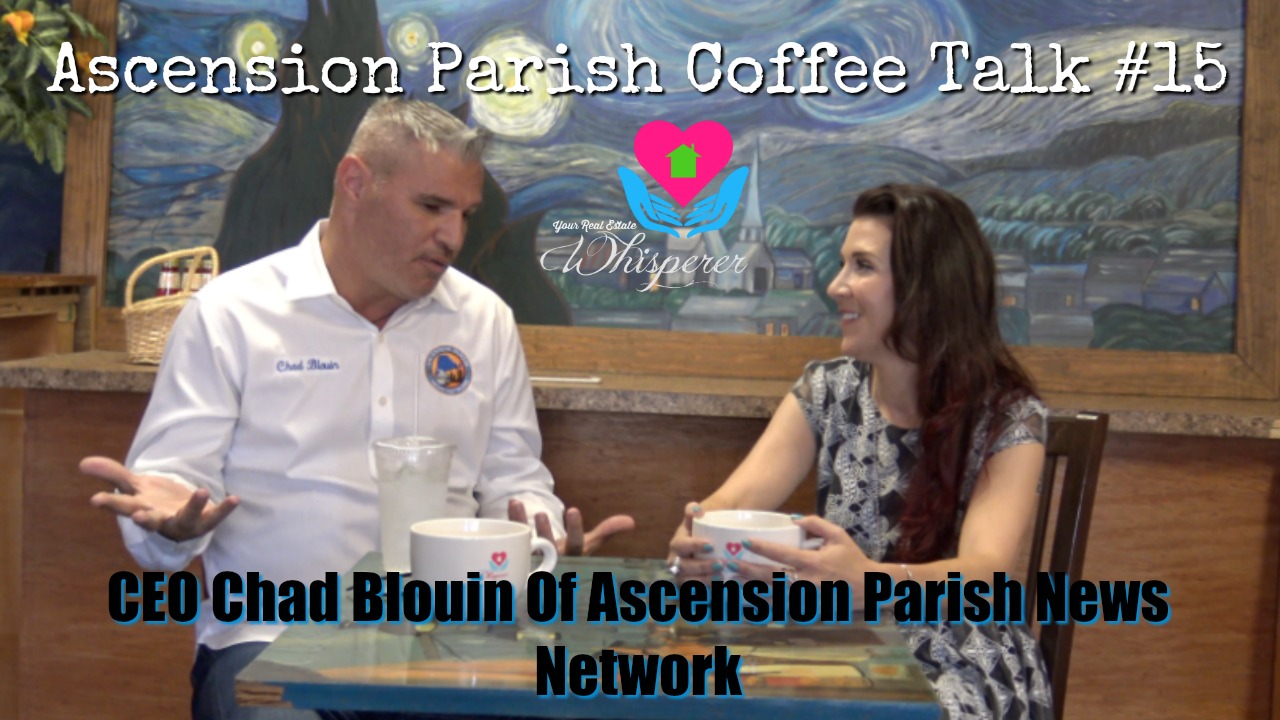 It’s that time a year again – LSU football season! Even with the historic flooding that spread all over Livingston, East Baton Rouge, Ascension and many other Parishes, people are still hyped for FOOTBALL! They are putting up their mold respirators and mucking materials in lieu of the tell-tale LSU purple and gold. Last night, I was scrolling through Facebook, and my feed was no longer filled with pictures of homes torn down to studs and piles of belongings parked in the front lawn. Nope. It was pictures of Les Miles eating grass and tailgate parties of past years – purple and gold everywhere. It was so nice to see all this again. A sense of our community coming back together after we have lost so much. I guess, it’s the perfect time for our minds to be distracted for a few hours to see those fighting tigers take the field. We need this distraction to keep us moving and energize us in a way that only the people of South Louisiana can understand. The expression has been said many times, “We bleed purple and gold”. With this kind of theme running though our minds, of course the people of south Louisiana would be excited. One quote I pulled from Facebook last night really made me want to write this post. It came from my friend Desire’ Mann. It reads “The television is louder, the wardrobe is carefully coordinated, and everything is planned around THE SCHEDULE!! Geaux Tigers”! She nailed it in one sentence. No matter what this community goes through – hurricane, tornado, or even a historic flood – we love our Tiger’s, and nothing is going to stop us from watching and supporting them.

Of course we have a long way to go before we are back to the way were before the Great Flood of 2016. The Tigers hitting the field just makes us remember that we didn’t lose it all. We still have family, friends, what’s left of our flood soaked homes and of course our LSU Fighting Tiger Spirit… just one more way our house can feel like home again. GEEEEEEEAAAAAAAUUUUX TIGERS!! LSU!!!