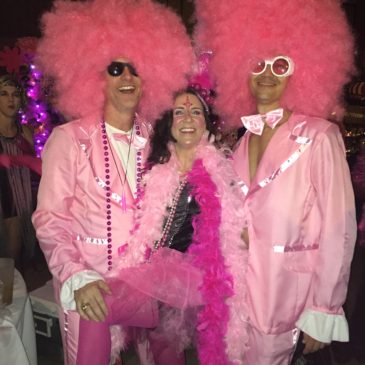 see the above link to the parade route.

About: The Krewe of Artemis was founded in 2001 with the vision of bringing the Mardi Gras spirit and tradition to the Baton Rouge community with a female twist. Joanne Harvey, Krewe Captain, was born and raised in New Orleans and wanted to bring that city’s version of Mardi Gras to Baton Rouge. After experiencing the formation and success of the Krewe of Orion, through her husband, Charles Harvey (President of Orion), Joanne’s goal was to bring that same spirit and tradition but with a decidedly female angle to Baton Rouge. The Krewe made its parade debut in Baton Rouge in 2003 and has enjoyed tremendous support from the community.

Along with the Mardi Gras spirit comes service to community and the Krewe of Artemis is proud of its involvement with local charities. The Krewe has supported many community organizations, American Cancer Society, Baton Rouge Food Bank, Juvenile Diabetes Association, Race For the Cure and Dreams Come True to name a few.

Founded in 1976, we are Baton Rouge’s oldest parading Mardi Gras krewe and throughout that time we have provided carnival fun for the whole family and people of all ages. We look forward to seeing you!

About: The CAAWS Mystic Krewe of Mutts parade is a fun filled way to spend an unforgettable day with your dogs Mardi Gras style while parading them in what has become one of Baton Rouge’s most beloved events. The parade is the largest fund-raiser for CAAWS and raises much needed funds for the CAAWS Community Outreach Spay/Neuter Program. This is a very special parade that allows dogs and their families to be a part of a Mardi Gras fun without spending a fortune. The parade is a walking parade where dogs and their owners stroll along North Blvd. in their finest Mardi Gras attire. Anyone can enter the parade. You only have to fill out an entry form and pay the entry fee. Dogs are also allowed to watch the parade on the sidelines, but it is not as much fun as being in the parade.

Parade entrants are encouraged to bring “throws” for the crowd. And don’t forget to register your FLOAT. Anything that you can push or pull such as a wagon is allowed but NO motorized floats. All dogs must be on a leash. FOR SAFETY PURPOSES, NO RETRACTABLE LEASHES ARE ALLOWED, NOR ANY LEASHES LONGER THAN 6′. Your dog should have a proof of current rabies vaccination tag. No puppies under 12 weeks, aggressive dogs, or dogs in heat are allowed.

About: The Mystic Krewe for the Preservation of Lagniappe in Louisiana (doing business as SPLL – Society for the Preservation of Lagniappe in Louisiana) is a 501-C-3 non-profit corporation in the state of Louisiana. Its purpose is to undertake, develop, support and operate charitable, cultural and educational activities to unite all segments of the Baton Rouge community in the promotion of preserving and enhancing Baton Rouge and Louisiana traditions. SPLL is administered by a Board of Directors and sponsors 3 annual fundraisers. The Spanish Town Mardi Gras Parade, Ball and Golf Tournament. All proceeds, after expenses, are donated to local charities. 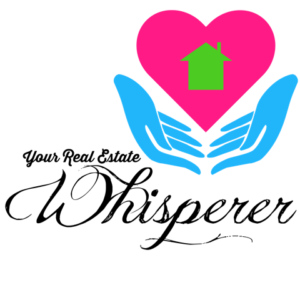